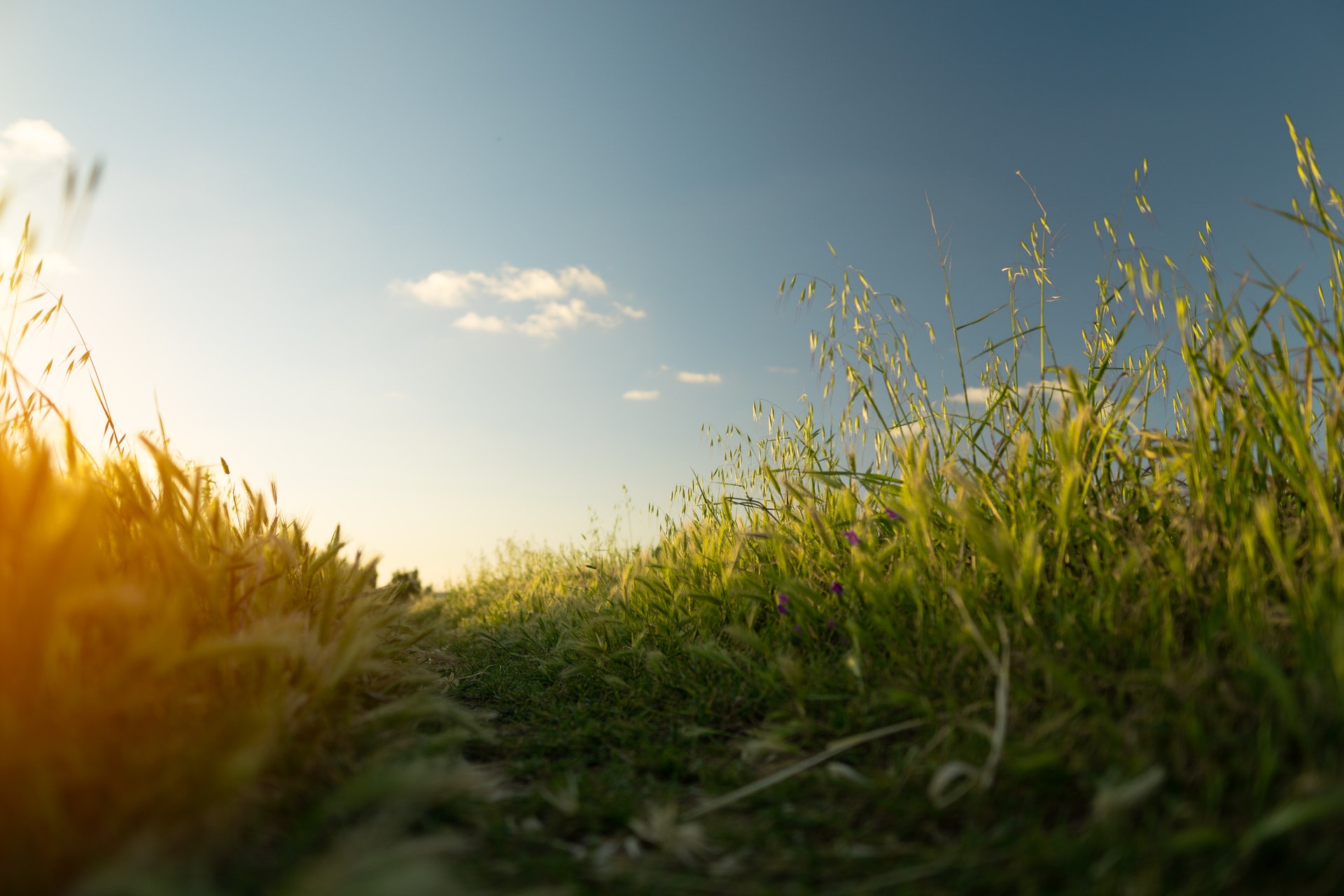 What’s the Difference Between Carbon Neutral and Net Zero?

There are a number of ways in which companies can lessen their impact on the environment, all on the road to achieving net carbon zero.

With increased pressure on organisations to bolster their sustainability efforts, you may be ready to get your business started on your journey to ‘net zero’ carbon. But what exactly is net zero, and how does it differ from other sustainability objectives such as being ‘carbon neutral’ or ‘climate positive’?

THE IMPACT OF CARBON ON THE ENVIRONMENT

Greenhouse gases (GHGs) are gases in the Earth’s atmosphere that trap heat — known as the greenhouse effect — and warm our planet. This is a direct cause of climate change, posing serious threats to our planet through rising sea levels, melting of the polar ice caps, floods, droughts, extreme weather conditions and habitat loss.

There are a number of ways that humans emit GHGs into the atmosphere, including through agriculture, transportation, electricity production, industry, commercial and residential activities, and land use and forestry. The primary greenhouse gas emitted by human activity is carbon dioxide (CO2).

The increase in carbon dioxide in the atmosphere is having a huge impact. The Earth is currently about 1.1°C warmer than it was in the late 1800s — before the Industrial Revolution — and continued emissions are causing the temperature to rise even further. A report published by Berkeley Earth, a California-based non-profit research organisation, stated that:

Scientific research clearly shows that in order to avert the worst impacts of climate change and preserve a liveable planet, the increase in our global temperature needs to be limited to 1.5°C above pre-industrial levels. As the planet is projected to reach that figure in little over a decade, decisive and drastic action is now critical. This is why one of the main objectives of The Paris Agreement is to limit global warming to well below 2°C — preferably to 1.5°C. To reach this objective, emissions will need to be reduced by 45% by 2030 and reach net zero by 2050.

We’ve already underscored the importance of reducing carbon emissions in order to slow the increase in global temperature. There are a number of ways in which companies can lessen their impact on the environment, all of which are on the road to achieving net carbon zero. Below, we’ll explain some of the basic concepts.

Being carbon neutral: Carbon neutrality is a balancing act. We’ve already learned that carbon is emitted into the atmosphere through human activity such as industrial manufacturing, transportation and electricity production. However, carbon can also be removed (or absorbed) from the atmosphere into carbon sinks. The main natural carbon sinks are soil, forests and oceans.

Achieving net zero: According to the UN Net Zero Coalition, net zero means “cutting greenhouse gas emissions to as close to zero as possible, with any remaining emissions re-absorbed from the atmosphere, by oceans and forests for instance.”

Transitioning to a net zero world is one of humanity’s greatest challenges. It calls for a complete transformation of consumption, production and transportation. Unlike reaching carbon neutrality, where the focus is on offsetting carbon emissions, net zero calls for companies to focus on reducing all emissions. To use a nutritional analogy, it is the difference between ‘working off’ a piece of cake by exercising more, and not eating the cake in the first place.

ACHIEVING NET ZERO – WHERE SHOULD YOU BEGIN?

According to a new report called ‘Taking Stock: A global assessment of net zero targets’, over one-fifth (21%) of the world’s top 2,000 companies have made net zero commitments. But where should you begin?

We are often asked whether a company should aim for carbon neutrality or net zero. Aiming for carbon neutrality is a great start, especially if you focus on reducing emissions first before you rely on offsetting. This approach will leave you well on your way to becoming a net zero company.

No company can achieve carbon neutrality, climate positivity or net zero status without first understanding their environmental impact. For food businesses, that is where Foodprint comes in. Foodprint helps foodservice operators to better understand the impact of the food they serve, from field to fork. This empowers both food businesses and their customers to make more informed, environmentally-conscious decisions. Learn more about Foodprint and start your journey to net zero.

13 Things to Do When You Feel Lonely

Wellness & Wellbeing
Loneliness is a common feeling, but there are steps you can take to help feel more connected. Listening to music, ...

How to Deal with a Toxic Work Environment

Wellness & Wellbeing
Is your workplace full of negativity, discouragement, or disrespect? Here’s how to handle it. Are you dreading the thought of ...

Permission to play music at a restaurant or cafe

Licensing
The Restaurant and Catering Association supports the legal rights of music creators – under the Copyright Act (1968) - to ...

Sustainability & Environment
Vegan and vegetarian dishes are no longer an afterthought, but a central component of modern menu design. If your menu ...

Sustainability & Environment
If your menu doesn’t include a considered and creative plant-based offering, it’s time to make a change. If your menu ...

Inspiring Ways Businesses are Tackling Food Waste Around the World

Sustainability & Environment
Food waste is a huge issue across the hospitality and foodservice sector. These businesses are finding smart ways to tackle ...
Back to Smooth Operations