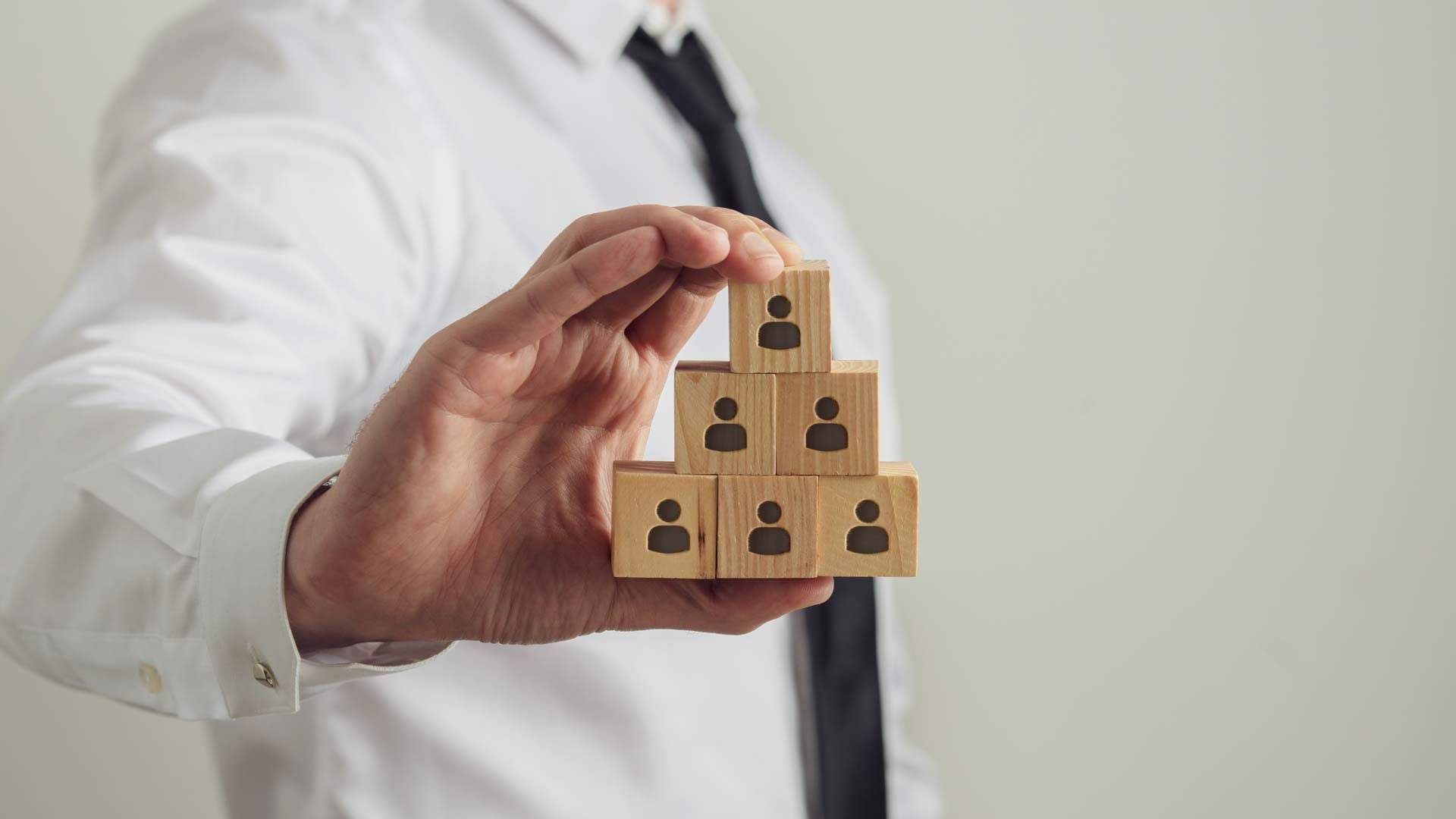 Employers are hailing it a victory. The ACTU says it’s another blow to workers after 18 months of economic hell. After years of uncertainty over exactly what constitutes a casual worker, the High Court’s decision to overturn a Federal Court ruling has provided a little more clarity.

In May 2020, the Federal Court sided with Robert Rossato when he took his employer to court in a battle over backpay. WorkPac, a labour hire firm and his employer at the time, argued he was a casual employee, despite working regular hours, and therefore not entitled to paid leave.

The Federal Court held employees working regular and predictable shifts were not casual employees and had leave entitlements. The ruling meant workers on regular casual shifts would be entitled to seek paid leave and the potential to be back paid. The ramifications for employers were huge, particularly in the labour hire and payroll industries. An appeal was lodged.

Last week, the High Court threw that out, unanimously rejecting the ruling. Their counter argument was that having an established shift structure fixed in advance was not an ongoing employment commitment “beyond the completion of each assignment”.

Business and government groups are celebrating. They say this’ll mean more certainty for those that employ casuals and eliminate the risk of backpays for those long-term casuals. It’ll clarify casual employee’s entitlements and discourage ‘double-dipping’ by workers that already receive casual loading, as well as fend off related class action claims against employers. In effect, it’ll allow casuals, to be casuals – a choice many employees make to fit their lifestyle.

Unsurprisingly, unions believe this will encourage an “exploitative ‘permanent casual’ model of employment”.

It doesn’t mean employers are completely in the clear in their relationship with casual employees – the ruling hasn’t stopped significant reforms to Australia’s industrial relations from going ahead. Casual is not a get-out-of jail free card. A casual still needs to look, smell and act like a casual.

Some of these latest reforms include an option for employees to transfer to permanent after 12 months of employment. The most recent legislation means employers will be required to review whether an employee is eligible to be transferred to permanent, and to let the employee know of this decision. The review needs to be based on a number of factors, including whether the employee has worked regular and consistent hours and an offer to be made depending on the outcome.

Of course, employees can, and often do, say no.

Our partners Source Legal have provided a great overview of the changes and requirements for businesses here: https://www.youtube.com/watch?v=0aCCBUm6548

If you’re using the foundU platform, we recommend using our communications templates to remind your managers about this. You can set up the communication to automatically send after 6 or 12 months and beyond into an employee’s employment. Just a little more certainty for you in a still uncertain space.

Finance & Accounting
Is earned wage access the future of payroll? With 57% of Australian adults unable to cover the cost of an ...

HR
Employers are hailing it a victory. The ACTU says it’s another blow to workers after 18 months of economic hell. ...

6 questions to ask your insurance broker

Management
To get optimal value out of your broker it’s a good idea to prepare some questions about your business cover, ...

7 Ways to Deal with Staff Shortages in the Hospitality Industry

HR
Staff shortages remain an enormous challenge for the hospitality and foodservice sector (HaFS). During the pandemic, a high percentage of ...