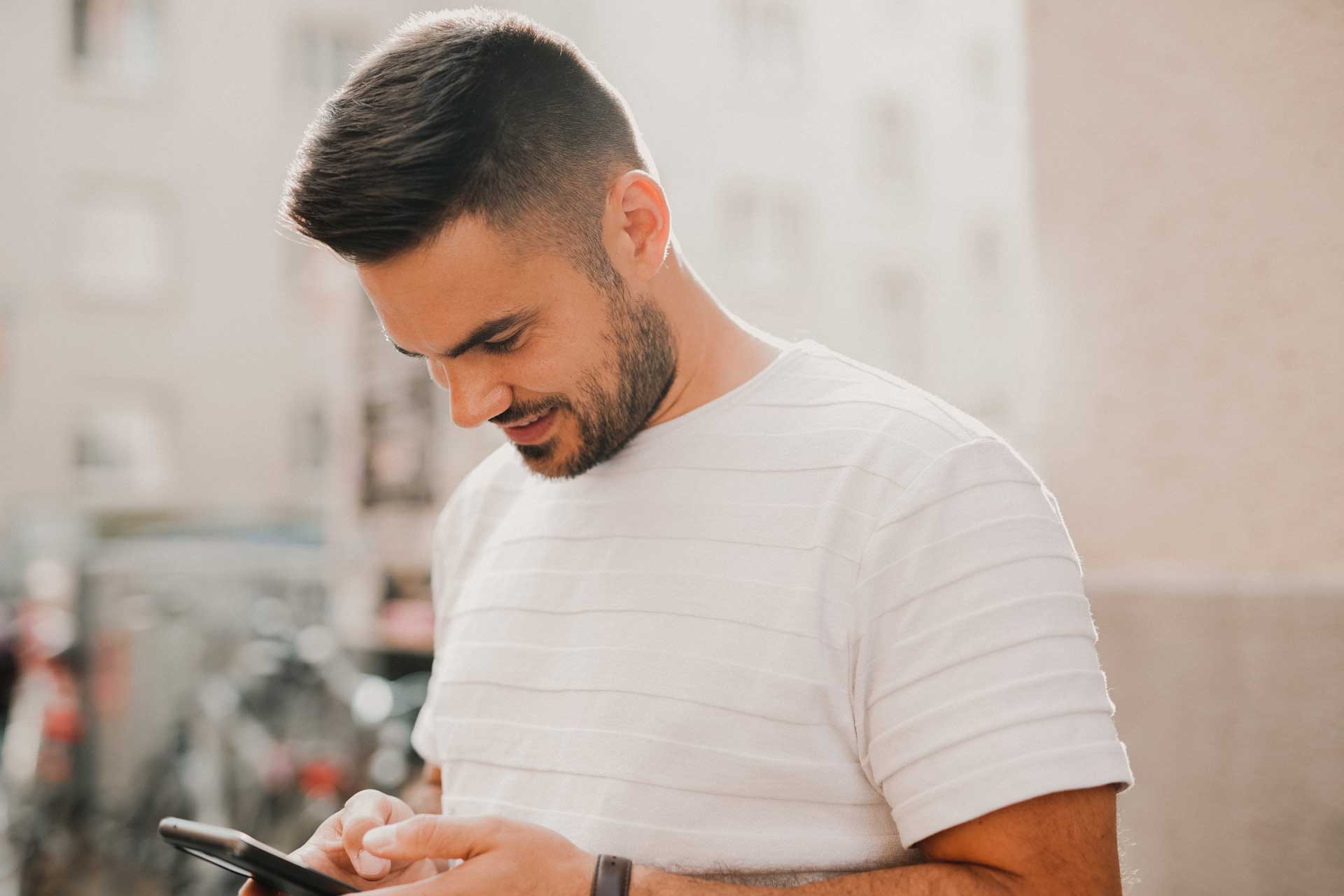 With 57% of Australian adults unable to cover the cost of an unexpected emergency expense, early access to earned wages is more critical than ever.

But what exactly is earned wage access? And how could it revolutionise your business?

Earned wage access is exactly what it sounds like. It is a way for employees to access the wages they have earned when they choose, even before a scheduled payday.

What are the benefits of earned wage access for employees?

If your employees are living paycheck to paycheck with no emergency funds, they could become vulnerable to traps, like taking on large amounts of credit card debt or taking out a high-interest payday loan.

But these “solutions” often come with a unique set of problems. An average payday loan user often holds up to three loans at a time, with a combined debt of $2,900.

Providing earned wage access could help mitigate that and give employees greater financial security. This in turn increases employee satisfaction, provides your employees with autonomy over their own money, and greater peace of mind.

What are the benefits of earned wage access for employers?

While a lot can be said about the benefits of earned wage access for employees, there are still plenty of benefits for employers.

In a post COVID-19 world, Australian employers are under more pressure than ever to offer greater employee benefits. More than a quarter of Australian businesses are having difficulty finding suitable staff, predominantly due to a lack of job applicants. In addition, businesses are finding themselves competing with the gig economy, where work is carried out and rewarded immediately. Earned wage access allows employees to enjoy the benefits of the gig economy within the safety and security of their role.

Overall, the ability to offer earned wage access can give businesses a competitive edge against the gig economy. It can also increase employee retention and satisfaction.

What earned wage access platforms are available to employees?

These can often result in ongoing re-payment schedules, excessive interest, late fees, and the risk of over-extending and borrowing more than required.

Wageflo is unlike other early earned wage access access platforms. It is structured so that the relationship between you and your employees is not affected in any way. You continue to run your business as usual, with no changes to payroll, and you will not be liable should something occur that results in an overdrawn value.

Finance & Accounting
Is earned wage access the future of payroll? With 57% of Australian adults unable to cover the cost of an ...

HR
Employers are hailing it a victory. The ACTU says it’s another blow to workers after 18 months of economic hell. ...

Finance & Accounting
“We were wasting $600 per week managing the flow of online orders from apps into the kitchen." Thanks to Doshii, ...

Money Talks – a webinar about money management in small business.